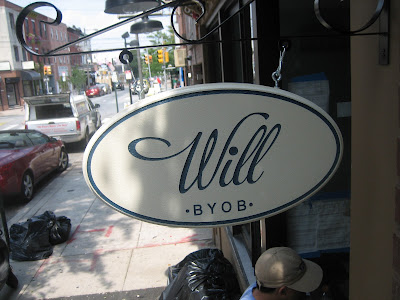 It’s looking good inside Will BYOB at 1911 EPA, where we were invited inside by the work crew to snap a couple photos to give you all a sneak peek. Christopher Kearse’s first restaurant appears to be right on schedule for its expected Aug. 24 opening.

Actually, it looks like they’re ahead of schedule. The light fixtures are in, the kitchen equipment looks to be installed and the dark wood floors are even finished. Throw a couple pictures on the wall and move a few chairs into the tiny space and they could open this weekend, if they wanted to. Instead, they started taking reservations today.

The place is tiny, so call soon.

Since we last checked in with the progress a few weeks ago, news emerged that Kearse, who made a name for himself at Pumpkin, will be offering a Sunday prix fixe menu – four courses for $40. Not bad for modern, French-inspired cuisine. Dinner will be served Tuesday through Sunday, plus Sunday brunch. 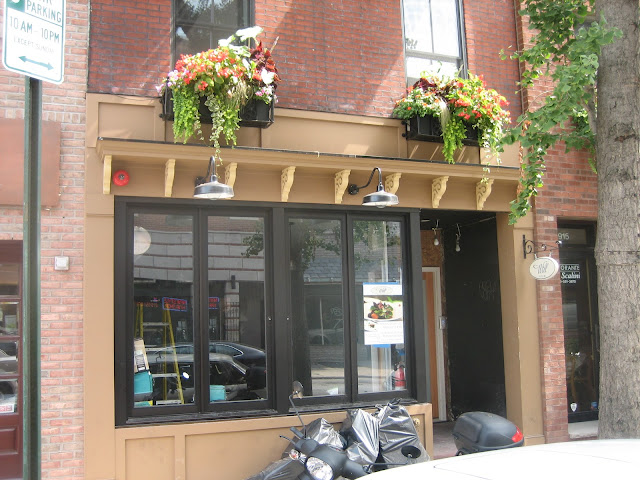 2 thoughts on “First pics of inside Will BYOB”