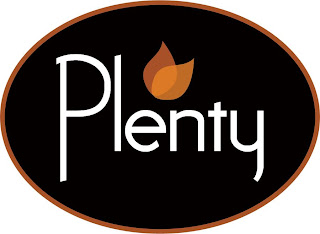 Early birds have been able to get their tasty worm on at Plenty for a few weeks since they remodeled and started opening at 7 a.m. Monday to Friday with a small breakfast menu and coffee service. But amid their announcement of the new items, hours and website, they buried the big news.

Owner Anthony Mascieri confirmed that they are opening another Plenty near Rittenhouse Square early in 2013.

“We already closed on the building and have demo,” Mascieri said in an email. “Exact address to come later on. We are finalizing the interior design now and plan to open in very early 2013. More to come…”

When pressed, he wouldn’t even cough up an intersection. Apparently, he believes in the trickle theory of public relations to drag out the info for more press. Hey, it worked for Hop Sing Laundromat.
Meanwhile, down in humble South Philly, they’re planning to extend breakfast to Saturday and Sunday by the end of the month, starting at 8 a.m. A full-service brunch is still in the works. And apparently, there’s “an awesome new turkey sandwich”:  roast turkey, house peach mostarda, melted taleggio cheese, arugula on pressed ciabatta. Maybe we’ll try that today.And in case you haven’t seen it, here’s the breakfast menu. 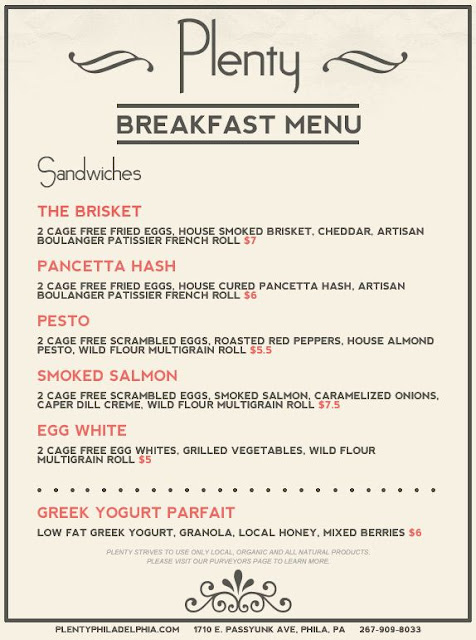 UPDATE: As the first person to taste the new turkey sandwich (seriously, its official), I can report that it’s bangin’. And ask anyone, I never say bangin’.

5 thoughts on “Plenty’s next stop? Rittenhouse”