This post has been edited from an earlier version

Developer Leo Addimando reportedly got mostly a positive response at the Passyunk Square Civic’s zoning committee meeting Tuesday night when he presented plans for the former Annunciation building at 12th and Wharton.

He apparently didn’t provide many more details than we reported earlier this week – 48 apartments, a huge communal roof deck overlooking Columbus Square Park and retail or community space on the ground floor.
But there were a couple other interesting tidbits. It’ll be called the Wharton Street Lofts, and naturally:

“The question of the parking impact came up multiple times and the developer has plans for 37 spots as well as interior storage for 50 bicycles, exterior guest bicycle storage, and two proposed car share spots,” Cassie Knox, communications committee chair for PSCA, said in an email. “The building is also directly on bus route 23.”

There were concerns, however, that the building contained too many units. “Both the community and committee feel it is too many units for the amount of provided parking spaces and that it will have a negative impact on the neighborhood,” Knox said. “[The] committee suggested they come up with some other plan/design with fewer units.”

Addimando plans on taking community feedback and coming back to next month’s zoning meeting. “The presentation was extremely popular,” Knox noted.
This developer’s move into the hood marks an interesting shift for the area. He’s kind of a heavy hitter. The company just completed renovating the historic Robert Morris Building at 17th and Archinto luxe apartments. They also own the 2424 York artist studios in Fishtown, apartment buildings at 12th and Chestnut and in Old City, part-ownership of a massive office building at 123 S. Broad St., and other properties.Sounds promising. We’re supposed to talk to the big man himself later today, so if we can connect with him, we’ll give you the skinny. In the meantime, here are site plans for the first and second floors, and the roof. The bottom right of each image is 12th and Wharton and the park is to the right. 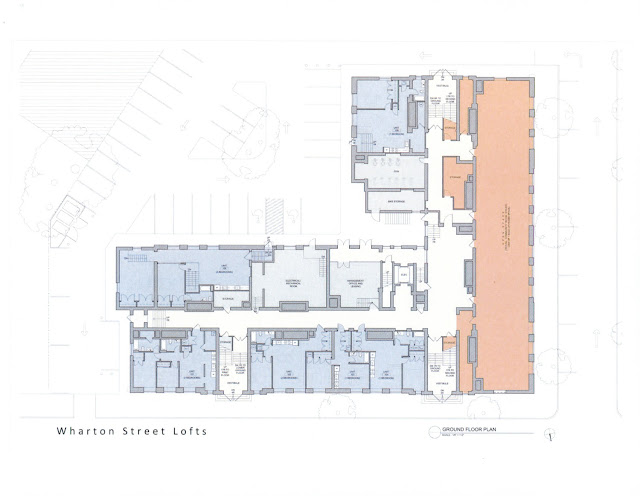 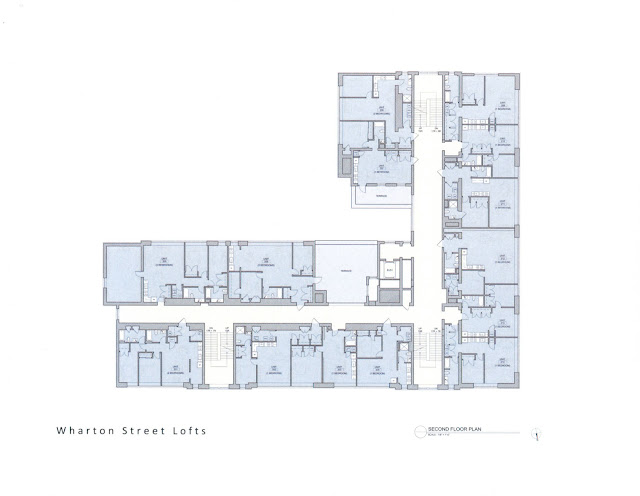 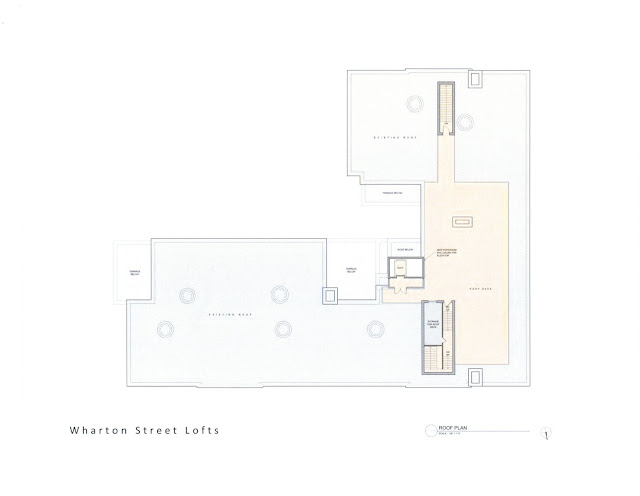