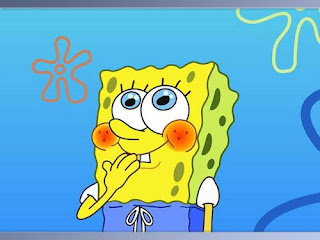 We’re honored to announce that the website City Eats named Albert Stumm, founder and editor of Passyunk Post, part of “The Ten: On the rise in Philly food.”

Freelancer Drew Lazor, a former City Paper writer, compiled the list, which also included shoutouts for Becca O’Brien, chef of the house-made products at Green Aisle Grocery, Will’s Christopher Kearse, Robert Toland, Pastry Chef, Stateside and six others with no South Philly connection (we call them outsiders). Here’s some of what he said about us:

An assistant city editor at the Philadelphia Daily News, Albert Stumm works nights, leaving his days free to do what he does best. “I’m nosy, so I’m always peeking in windows,” says the South Phillyite, who purchased a house on Camac Street in 2006, well before nearby East Passyunk Avenue exploded. He’s parlayed this natural curiosity for his surroundings into The Passyunk Post, a city blog covering the goings-on in his ever-booming neighborhood.

So in the interest of returning the favor, Passyunk Post would like to name Lazor as the Top 1 writer who has interviewed us. Congratulations, Drew! But seriously, thanks. It’s an honor.