Owner Mario Castillo opened the market, called Fruits and Veggies to U, at 9th and McKean about three weeks ago, and he says he’s been getting great response from his neighbors, who no longer have to get in a car to buy fresh produce.

Castillo, who used to work in restaurants, said he had been saving up before he lost his job at Santa Fe Burrito in Wynneood. “There was a bodega on each corner, so I figured this was a good spot for fruits and vegetables,” he said. Good idea.

He offers your standards and some everyday household items, but also more exotic items like prickly pears, aloe leaves, guava and other tropical fruits, plus flowers, for about half what you’d spend at CrAcme. 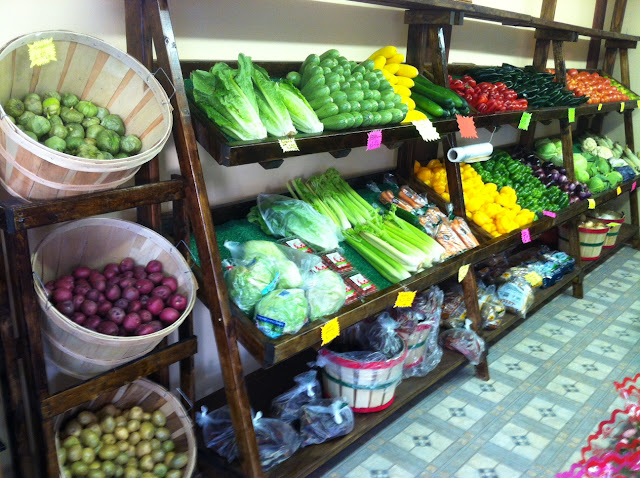 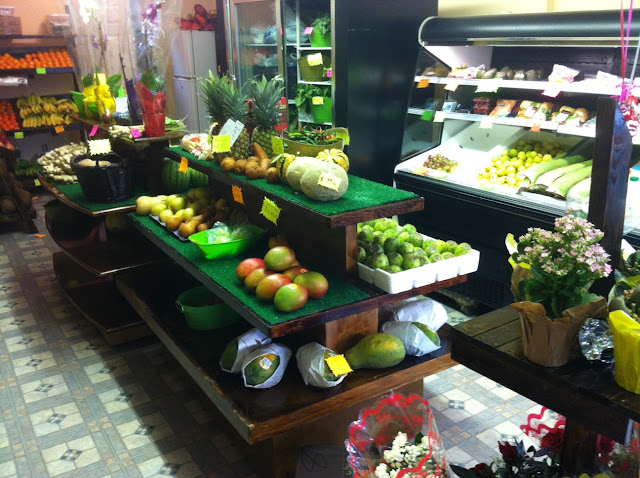 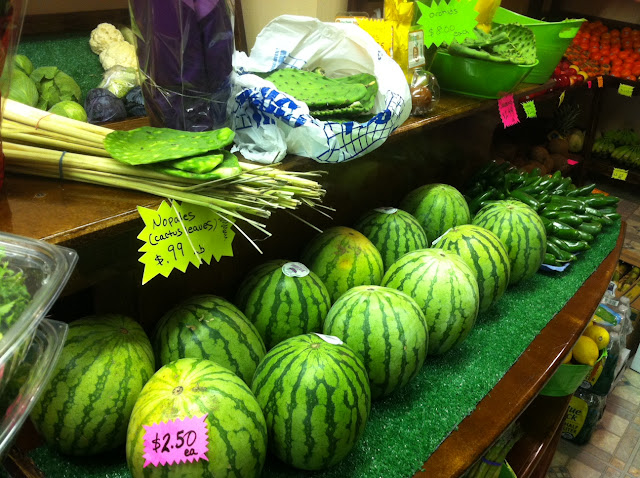 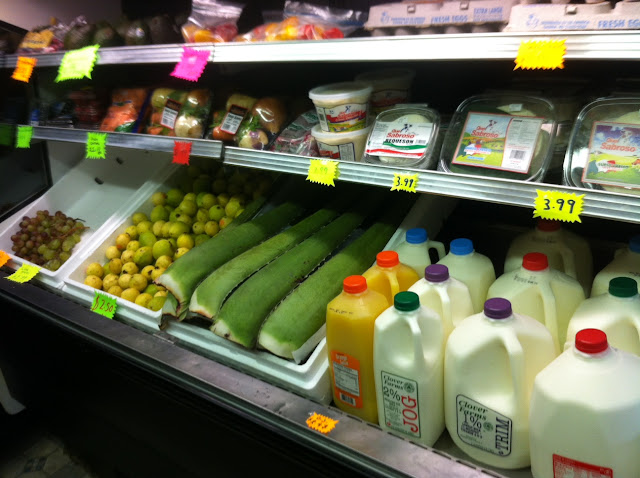 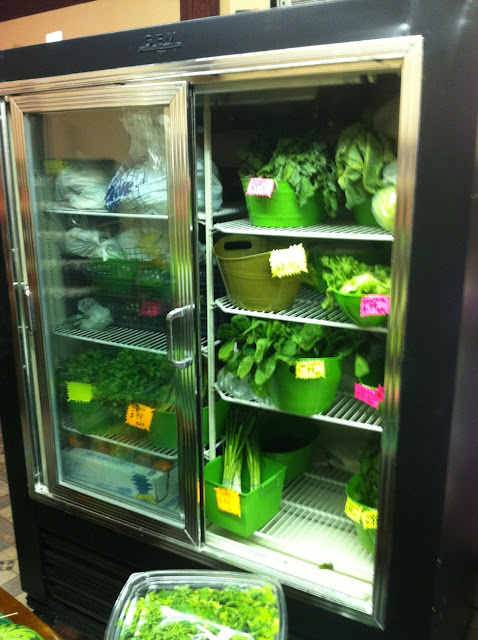 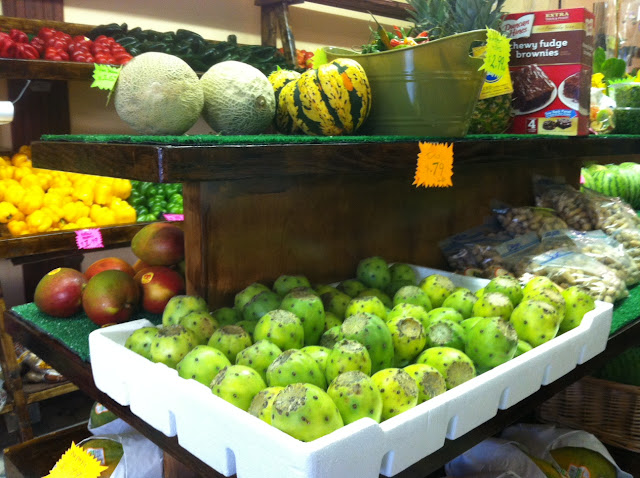 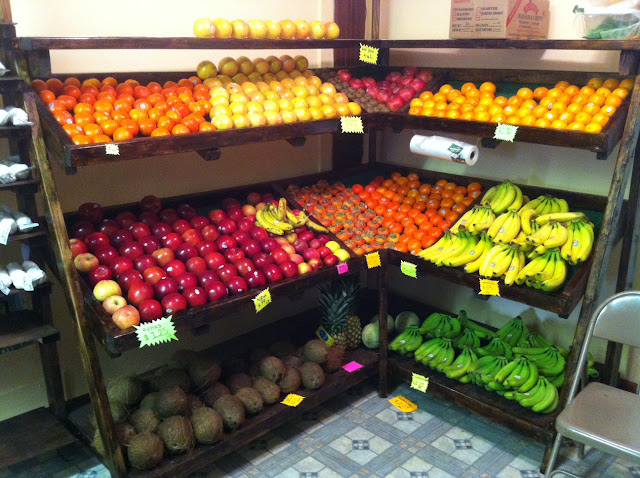 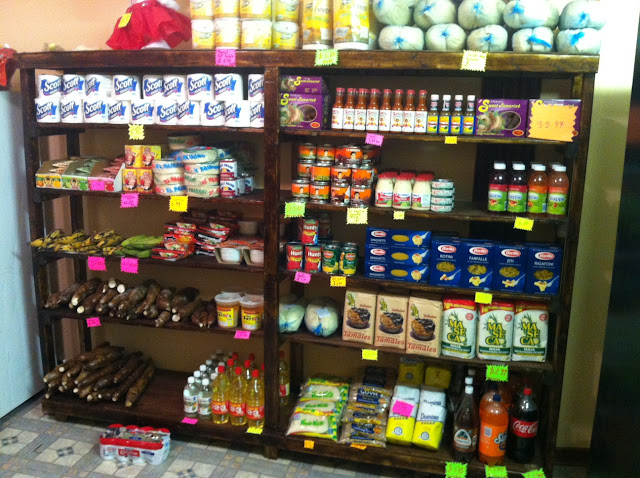 Much better than the corner-store church in the “before” shot from Google Street View. 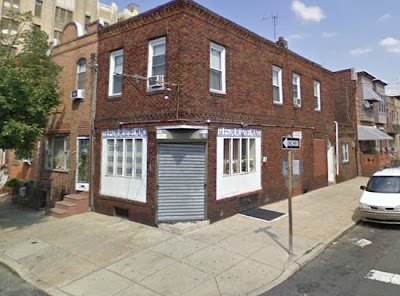 4 thoughts on “Killer produce market opens at 9th and McKean”