We hooked up with the owners of the forthcoming Gennaro’s Tomato Pie at 1429 Jackson St. and were able to get inside to snap a few pictures.

Mike Giammarino, who used to own Lombardi’s Pizza on 18th Street near Rittenhouse Square, landed on a ’40s theme for the restaurant because the space was too small for a Lombardi’s, he said. It was also a concept he talked about the last few years and found this to be a perfect spot to bring it to life.

The new concept is based on a version of the tomato pie Gennaro Lombardi’s made in the 40’s. Gennaro Lombardi, also the godfather of American pizza was the founder of the famous Lombardi’s in New York City, which Giammarino runs with his family.

Gennaro would make these things called pizza pies or tomato pies for the factory workers in the area. They would be wrapped in paper, tied with string and would be placed on the radiator’s in factories to keep warm for lunch.

The menu will be small, only a handful of thin-crust, sauce-on-top pies cooked in an electric oven, plus a few appetizers, salads and desserts made in-house. One big plus: BYOB. Giammarino intends the restaurant to be a destination, not just for the neighborhood. Hell, if Tacconelli’s can get people up to Port Richmond, this place could lure a few Center City folk to South Philly. 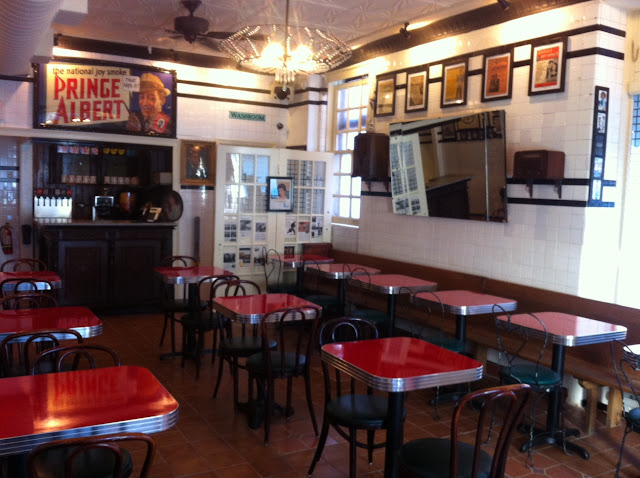 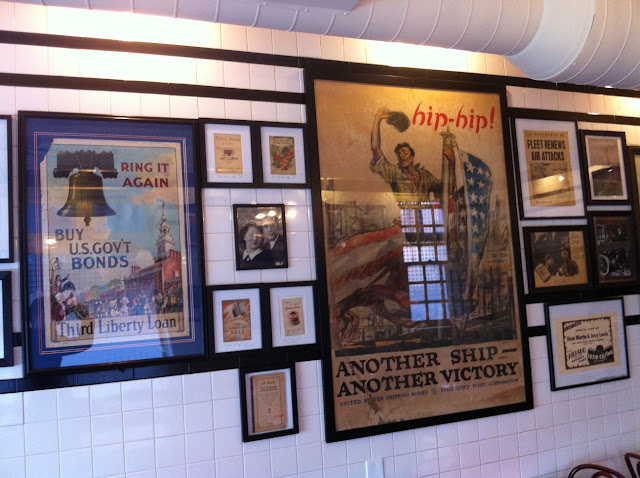 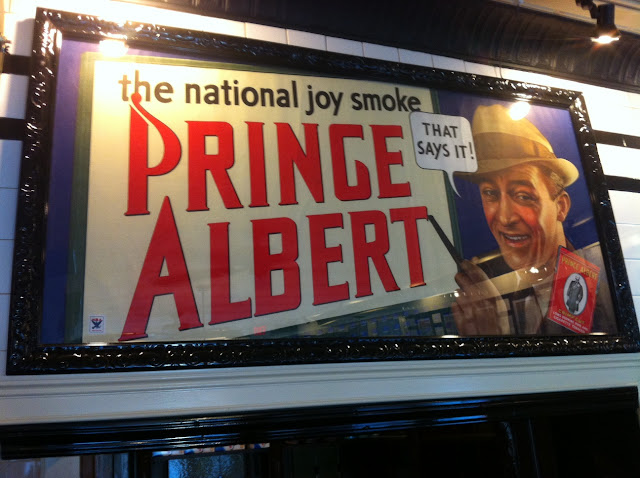 The restaurant is scheduled to open Jan. 2, which seems doable since it already passed health inspection and Saturday was a preview tasting event. So, folks, what do you think?