The SoPhilly Spotlight is now brought to you by Valley Green Bank, now open at Broad and Tasker.

You ever think, I need more bedrooms? Well, this week’s SoPhilly Spotlight has you covered. Coming in at a whopping 3,072 square feet, this 6-bedroom, 3 bathroom at 112 Federal St. has plenty of space to house a prohibition-era brothel, a fraternity, or if you’re more chaste, a big, loving family. It’s going for an even $500,000.

It also has a 4-car garage, seven fireplaces original from circa 1835 and refinished pine floors, a finished basement and a wine cellar, according to the listing on Estately. Too bad it’s already under agreement. 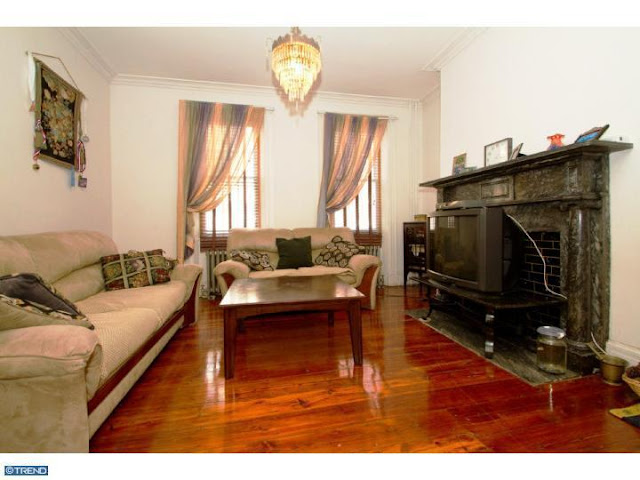 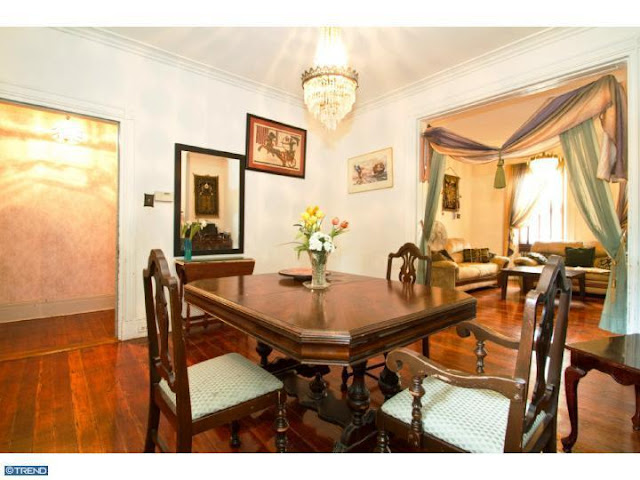 The listing also says it was the home of a former Philadelphia mayor, though it really does a disservice by not saying which one. How would we find that out? 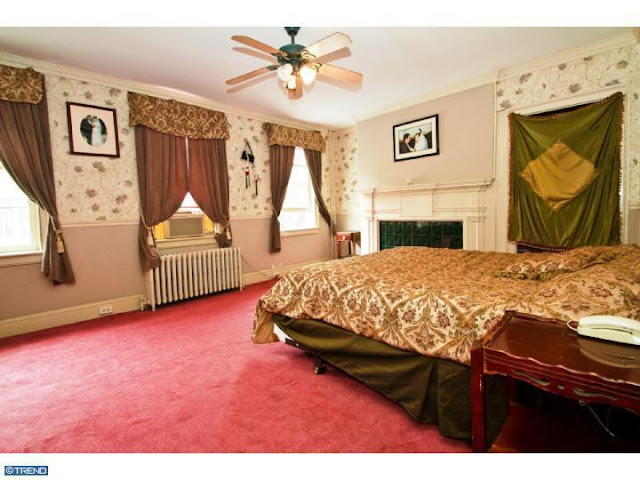 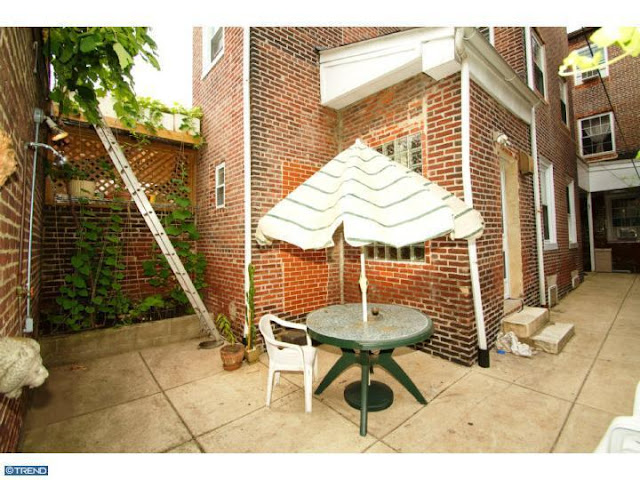 News coming from Meal Ticket: The Buttercream Cupcake is opening a cafe at 2015 East Moyamensing Ave., which once housed Venice Cafe and the BYOB Nicholas. From Adam Erace’s blurb: Owner/baker Kate Carrara has moved into the sun-washed space formerly occupied

Is Blatstein’s vacant RiverView warehouse getting those billboards?

A work crew was busy yesterday putting up wooden walls on Bart Blatstein’s four-story monstrosity behind the RiverView strip mall at Washington Ave. and Delaware Ave., which a betting man would say was prep work for billboards that were applied

It’s been one week since tragedy struck the Mummer’s warehouse at Second and Wharton streets. For the most part, the Mummers’ swag survived the fire, but neighboring homes suffered. Photo via Metro Metro reports that yesterday the Fralinger String Band