Girl’s Can Tell, the gift shop that’s soon to be on the move into a Passyunk Ave shop, hasn’t even gotten out of their corner storefront at 1725 S. 12th Street and the place is already rented with a new tenant. 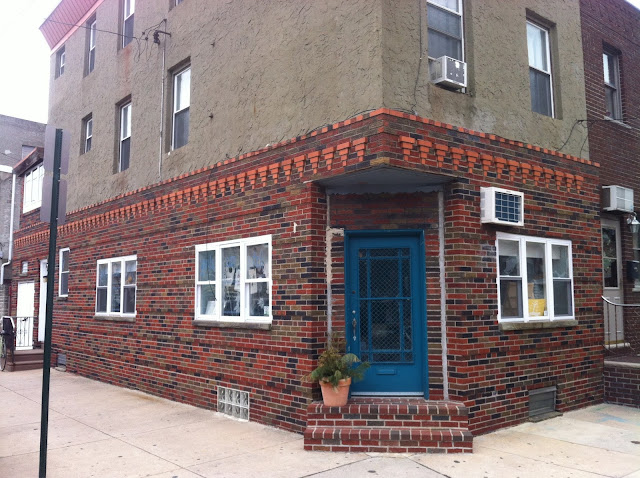 Kory Aversa of Aversa PR & Events said he pounced on the location as soon as he saw that GCT was moving. Aversa, who was profiled last week in the South Philly Review, had been working out of his home south of Snyder Avenue and needed more space to serve his growing roster of clients, which include Ms. Goody Cupcake, Headhunters Hair, the East Passyunk BID and several others. He also just hired an assistant.

Sharing the office will also be Tom Bowles, a NASCAR writer who owns Frontstretch.com, hosts a Sirius radio show and has won two Emmys for his participation in race broadcasts.

Aversa takes over the new spot March 15 and plans a grand opening party with goodies from his clients, so we’ll keep you posted on that. He also joins a growing office-professional element in the neighborhood, which could give a welcome shot in the arm to weekday foot traffic.

As we told you last week, GCT will be moving into the back half of the new gift shop called Occasionette that’s planned for the former Obama campaign office at 1825 E. Passyunk Ave..

Meanwhile, both shops’ owner is looking for ideas for stock, so if you know anyone, you can find her contact info here.

Curation for my new South Philly gift boutique, Occasionette, has begun! What would you like to see in the new Passyunk Ave storefront?
— sara selepouchin (@girlscantell) January 20, 2013